RHODE ISLAND -- A woman faces 17 charges of unnecessary animal cruelty after authorities removed 17 dogs from a building in Woonsocket, where police also found 16 live chickens, a dead pig, a dead chicken and a dead bird, according to the Woonsocket police. 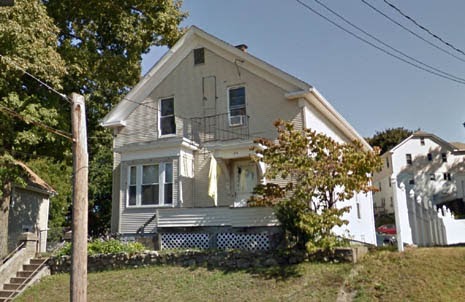 Korina Ferreira, 40, of 68 Etna St., Fall River, was charged after the police went to a house at 36 Cottage Street for a report of an animal problem and found the 17 dogs, including eight 3-week-old puppies, in a second-floor apartment with feces covering the floor and an overwhelming smell of urine, according to a police statement. 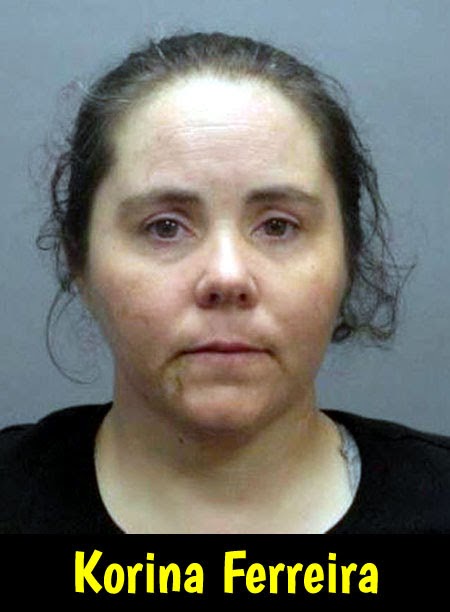 The building had no running water or electricity.

Conditions in the building were “uninhabitable to animals or humans,” said E.J. Finocchio, president of the Rhode Island Society for the Prevention of Cruelty to Animals, which sent two investigators to the property. Finocchio said one of those investigators told him “it was the worst situation he has faced in the eight years he’s been doing animal cruelty investigations, and we’ve seen some bad ones.”

The police were called to the address at about 7 p.m. by a neighbor who’d reporting seeing “a dog on the roof of the property,” according to a statement from Woonsocket Patrol Officer Steven A. Langevin. 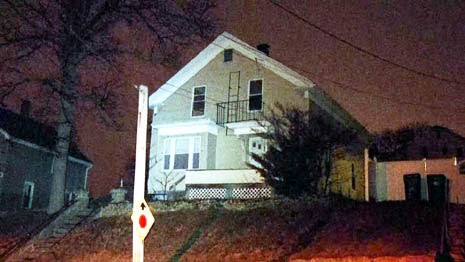 “Upon arrival I observed what appeared to be a barking dog on a landing directly outside a window on the second floor of 36 Cottage St.,” Langevin wrote.

The neighbor told the police she thought the building had been abandoned because she hadn’t seen anyone there for more than a year, and Langevin wrote that police dispatch informed him that the address was on the city’s vacant building list. He also found a notice from National Grid on the first-floor front door informing the second-floor occupants that the electricity had been shut off.

Walking around the residence, Langevin saw two dogs poking their heads out a second-floor window. He also saw evidence that somebody had been living there. 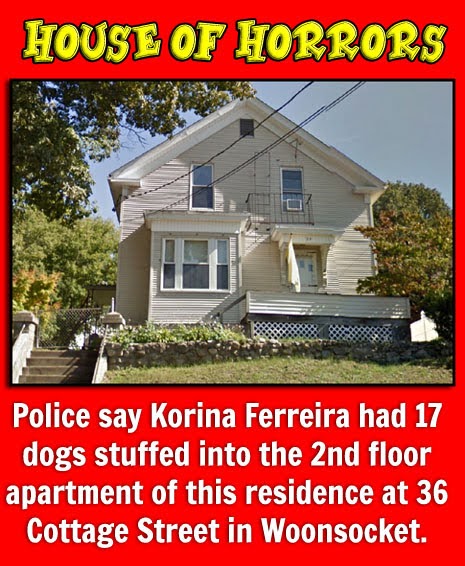 “As I looked into the windows of the first floor, I observed what appeared to be feces and massive amounts of clutter within the apartment,” he wrote. “I could clearly hear the sounds of multiple dogs barking from the second floor apartment.”

When nobody inside the house answered their calls, the police decided to enter the building because of their concern for the welfare of the animals. As they were trying to get inside, Ferreira arrived. She told the police that she “sometimes” lived on the second floor. She said her mother owned the property.

“I observed one dog bite into a gallon of water as it drank from it frantically,” Langevin wrote. 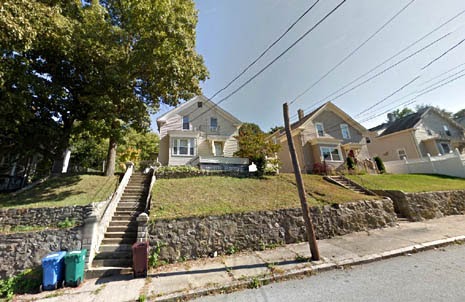 Most of the dogs appeared to be “pit bull-type” dogs, according to Finocchio.

Some of the dogs ran into the backyard, according to Woonsocket Sgt. Sean A. Carpenter.

“The dogs immediately started looking for water and started drinking from pools of water from various pieces of trash in the yard,” Carpenter said. He said some of the dogs appeared skinny, they did not have any apparent injuries.

According to Carpenter, Ferreira told the police that she’d been keeping her animals in the house since summer until she could find new housing for themr. She told the police she brought water to them nightly. 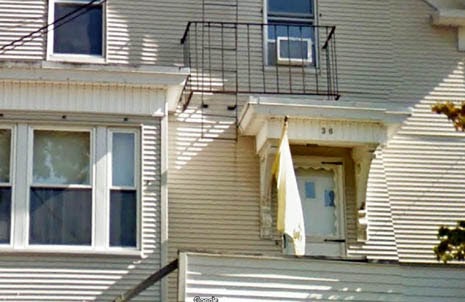 The dogs were taken to three different shelters — North Smithfield, Woonsocket and Warwick — according to Finocchio.

Ferreira was arrested late Thursday night and arraigned in District Court, Providence, on Friday morning, where she pleaded not guilty to the charges, which are all misdemeanors.

She was ordered held on $15,000 with surety and ordered to undergo pretrial services including mental health counseling. She is to have no contact with animals. It’s unclear whether she posted bonded.

REPEAT OFFENDER
Ferreira was sent to prison on previous animal cruelty charges. In that case, she was convicted of intentionally starving her American Bulldog named Pebbles. 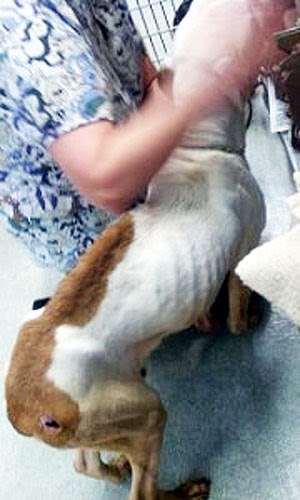 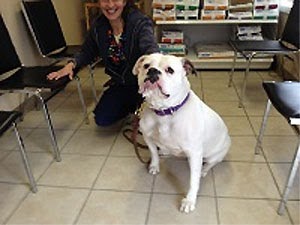 Pebbles, at a healthy weight