CONVERSE, TEXAS -- Authorities identified the 4-year-old boy who was killed Sunday evening after he was bitten by a dog in his own backyard.

Noah Trevino, 4, was pronounced dead at the hospital. The Bexar County Medical Examiner has not determined the cause or manner of death. 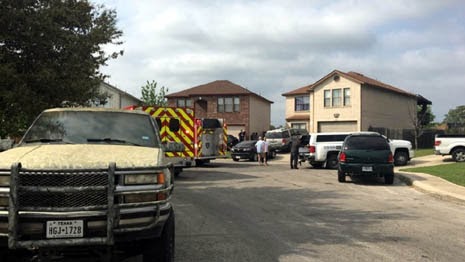 Authorities were called to the 8900 block of Twin Creek Farm at about 3:45 p.m. for reports of a dog attack.

The Bexar County Sheriff's Office said the 4-year-old was in the backyard Sunday with the family dog, when the "large mix breed" dog bit him on the neck.

Yeah, let's stop with the "large mix breed" nonsense. You can clearly tell in the photo it's a Pit Bull. 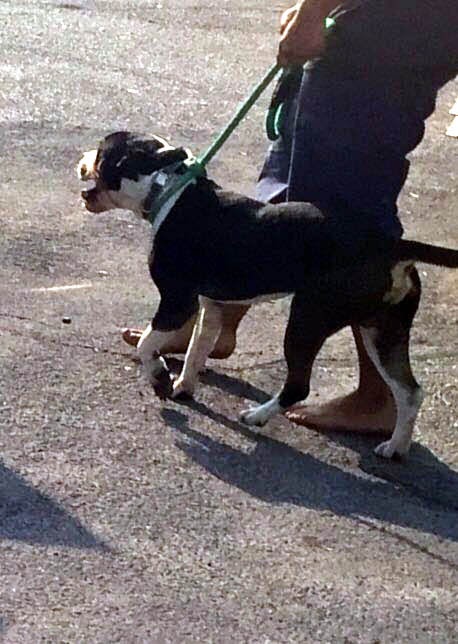 His uncle told police that he went outside and the family started CPR to resuscitate the child.

Authorities said the child was airlifted to University Hospital with life-threatening injuries and "excessive trauma." He was later pronounced dead at the hospital, officials said.

The family said the dog has never attacked people. The dog will likely be taken by animal control, authorities said. 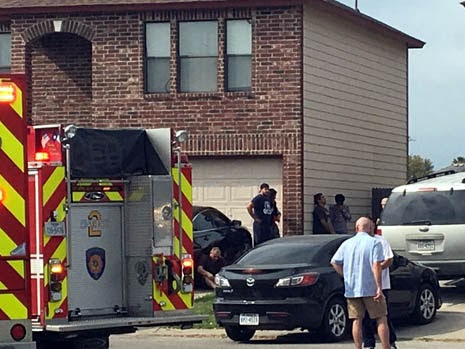 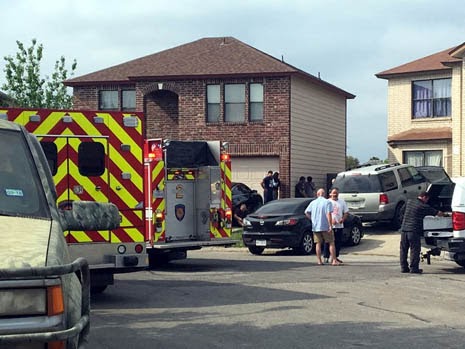 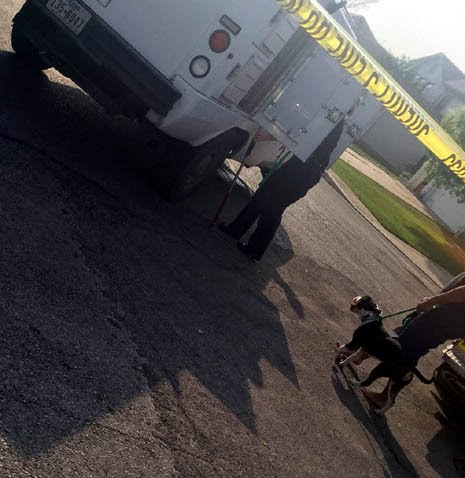 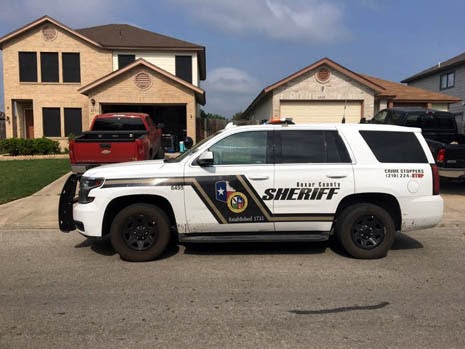