LENOIR, NORTH CAROLINA -- A 4-year-old Caldwell County girl was attacked inside her home by the family pet Wednesday.

Family members said they had just recently adopted the Pit Bull from the Humane Society in Catawba County.

Justina Turner, the child's mother, said she and her daughter were in the living room of her home south of Lenoir when the three-year-old 60-pound Pit Bull suddenly attacked the child, biting her face. 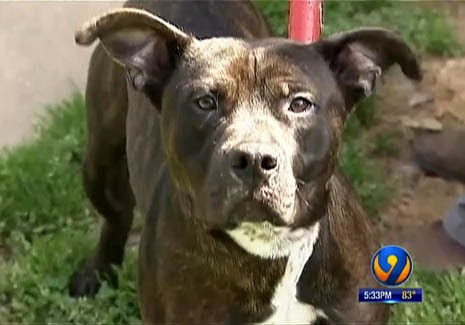 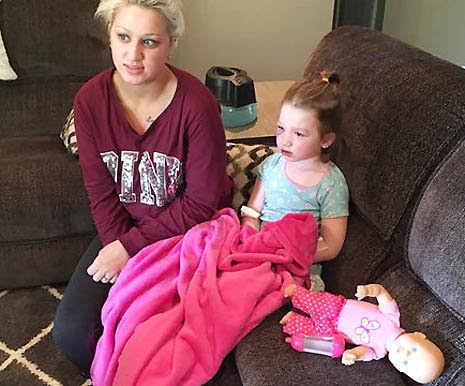 She said the dog bit down so hard on her daughter that she wasn't sure at first how she was going to get the animal off her.

Turner said the dog nearly ripped her daughter's right eye out, and the girl had to get several stitches around her eye.

"I was in such shock,” Turner said. “I didn't know what was going on. Once I got the dog away from my daughter and saw the blood, it was the most terrifying thing I've ever seen in my life." 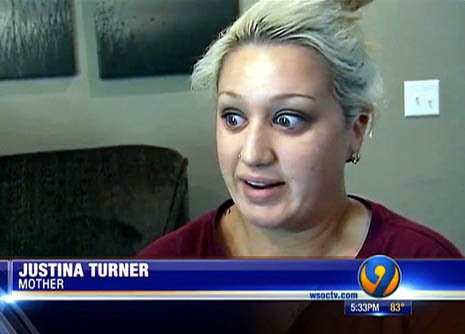 The dog is in quarantine for 10 days to be checked for rabies at the Caldwell County Animal Shelter.

Turner said she didn’t know the dog posed a threat because it seemed friendly when she adopted it.

"They really didn't tell us much about the dog,” Turner said. “They just told us to pick out a dog and to take it to the play yard to play with it. The dog seemed kid-friendly."

The humane society handles all adoptions in Catawba County from the intake to temperament screening prior to adoption. 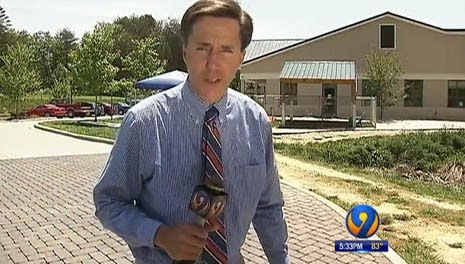 "They're around these animals every day,” said Paris Wright, a visitor at the Catawba County Humane Society (who just happened to be walking a Pit Bull). “They see their temperament. They see how they carry themselves. So, I figured that's what they would be able to give me insight and they did."

Humane society officials said an adopted dog can act differently once it's in a home and around children. 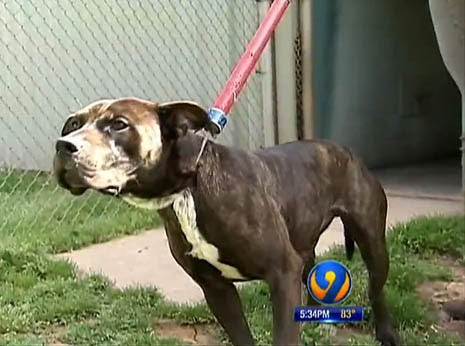 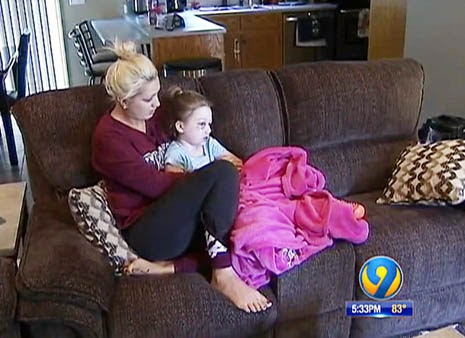 "I just wanted him out of the house,” she said.

The Catawba County Humane Society adopts more than 1,000 dogs each year and has not had an issue like this.

The dog had been in the humane society for more than two months prior to being adopted.

Notice the Catawba County Humane Society didn't say they would euthanize the dog. That's because after its quarantine period, they'll send him home with some other unsuspecting family or put him into the "shelter shuffle" - where they ship vicious dogs to rescues or other shelters in other counties and states, hiding the dog's history so someone else can end up taking it home without knowing it likes to attack children.