Boy, nine, recovers from surgery in hospital as his grandparents keep a bedside vigil after he was mauled by a Pitbull who tried to save him 'when he was thrown into the Murray River'

AUSTRALIA -- The owner of a dog, which attacked a nine-year-old boy and his 27-year-old mother, says the pit bull was actually trying save the boy from drowning.

Police were called to Perricoota Road in the border town of Moama, on the Murray River, about 7pm on Thursday and found the boy with serious dog bite injuries. 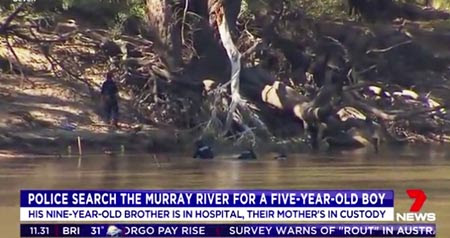 He was rushed to hospital in Echuca before being transferred to Melbourne's Royal Children's Hospital for further treatment. He will undergo surgery to his face and was in a serious condition at the hospital on Friday afternoon.

The woman was allegedly trying to drown her two sons, aged five and nine, and the dog from a neighbouring property was somehow alerted to the commotion and became involved.

The 27-year-old mother was also bitten in the attack.

Police are searching for her five-year-old son, who is believed missing in the Murray River. 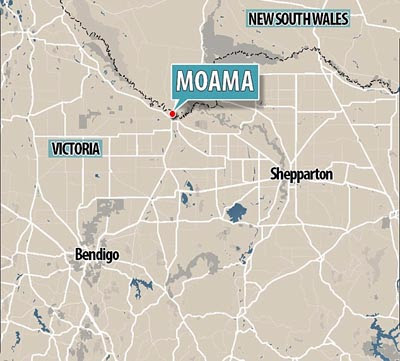 After travelling more than 70 kilometres from the NSW town of Deniliquin to a part of the Murray River near Moama, on the NSW-Victoria border, it is understood the woman allegedly messaged the boys' grandparents to say they would never see her sons again.

She faced a Bendigo court via video link from Echuca on Friday afternoon and will be extradited to NSW.

The court heard the mother told her eldest son to get in the river and tried to drown him, but he managed to struggle free, and was then attacked by the dog.

The older son was "savagely mauled" by the dog, the court heard. 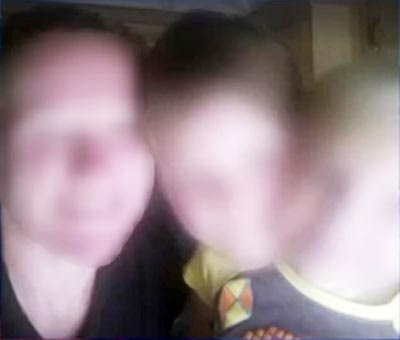 The owner of the dog, who did not wish to be named, told the Riverine Herald her dog "might actually have been trying to pull the nine-year-old to safety, not attack him".

She said her four-year-old pit bull lived with young children and was "reacting to the drama going on at the edge of the river".


"Our dog has been seized when he should be labelled a hero instead," the owners said in a post on the petition website.


"Buddy is a member of our family and has grown up around children his whole life and has been the most gentlest dog, he has clearly seen a child in distress and attempted to help.


"Dogs don't have hands to help like us humans they have to use their teeth and in doing so it's being portrayed as this dog has attacked the young boy." -- from the pit bull owner's petition site


Deniliquin police Superintendent Paul Condon said the dog belonged to a Moama family and police and emergency services were contacted by a local resident about the incident.

"Contrary to rumours, the dog was not set on the child," he said.

"This has been an extremely traumatic scene for all the first responders involved and welfare support is being offered."

Superintendent Condon said police had spoken to the boy when he was in hospital on Thursday night.

"We've had a brief conversation with the nine-year-old last night and we haven't had another," he said.

"He requires some surgery for the dog bites and, of course, he's distressed, he's a nine-year-old boy." 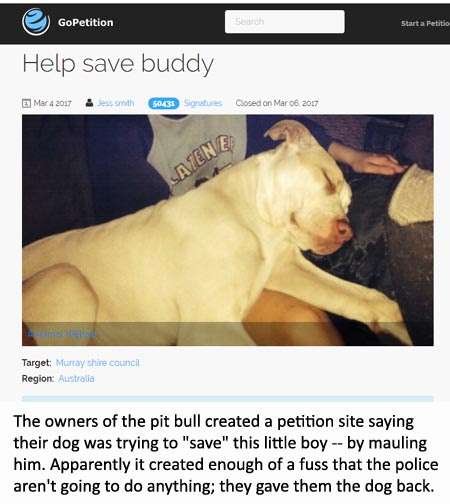 Note: The owners of the pit bull insist that the dog was trying to be like Lassie and "save" the boy -- by attacking him. Yes, I believe the dog was reacting to the screaming and splashing from this boy fighting off his mother who was allegedly trying to drown him, but the fact of the matter is THE DOG SERIOUSLY MAULED THIS CHILD and attacked his mother. The dog did not swim out and let the boy hold on to his collar and bring him to shore. The dog did not go out and attack the mother to protect the little boy. IT RAN OVER AND BEGAN ATTACKING EVERYONE.