CANADA -- The Alberta SPCA says about 100 dogs have been removed from a home in Lethbridge.

The SPCA says in a news release that officers visited the home based on a tip from the public earlier this week.

They determined that the small-breed dogs were in distress and needed to be removed. 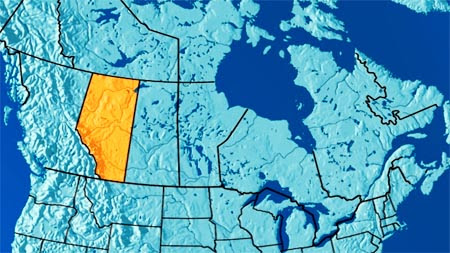 Two SPCA officers, along with staff from City of Lethbridge Animal Services, removed the dogs from the home Friday.

The release says the dogs were running loose in the home and the occupant of the house cooperated with their removal.

The dogs were transferred to the Lethbridge Animal Shelter, where they will be individually identified and assessed by a veterinarian.