Florida: Joseph Corrao spends his time collecting disability checks, getting drunk, driving while drunk and abusing animals - not just Pinky the flamingo. But now he says he's incompetent and "doesn't understand" the animal cruelty charges against him

FLORIDA -- The man accused of killing a beloved Busch Gardens flamingo drinks alcohol frequently, doesn't always take his psychiatric medication and has a history of trouble with the law, attorneys told a judge Wednesday.

Those issues were the focus of a court hearing at which Circuit Judge Tom Barber ordered Joseph Corrao to undergo in-home competency training before the animal cruelty case against him can continue.

"From everything I've heard, I think he's unstable," Barber said. 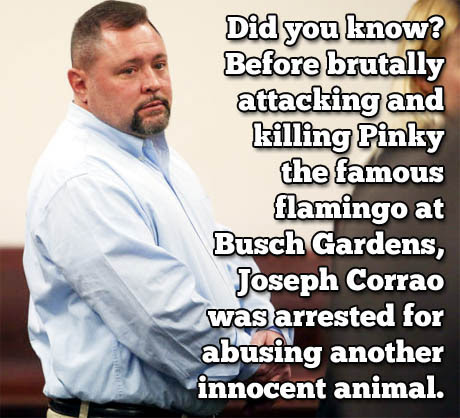 Joseph Anthony Corrao, 45, faces a charge of aggravated animal cruelty in the August 2, 2016 death of Pinky the flamingo. Tampa police said he suddenly grabbed Pinky from an enclosure and threw her to the ground.

She was severely injured and later euthanized because Corrao nearly ripped off one of her legs. There was no way Pinky could survive this severe of an injury. 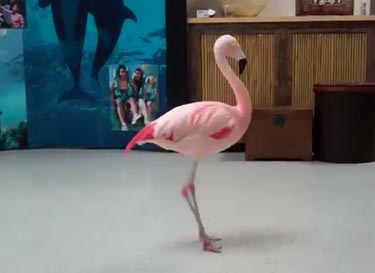 Two doctors who examined Corrao submitted reports that said he suffers from mental illness that makes him incapable of understanding the case against him.

If he's insane, then why's he bragging on Facebook that he's going to get drunk? How is it that he's been convicted THREE TIMES of DWI / DUI??? If he were insane and "incapable of understanding", he'd be eating his poop.

JOE CORRAO HAS BEEN ARRESTED FOR ANIMAL CRUELTY BEFORE

In one case, he told one of his children to drive a car while he was intoxicated. Another prior arrest also involved allegations of animal cruelty.

Joe Corrao's mother, Marguerite Corrao, said her son receives Social Security disability money due to his mental illness. She said he usually drinks a few beers a day and sometimes hard liquor when he is depressed. But CLAIMS he has not had a drink since Ash Wednesday three weeks ago. 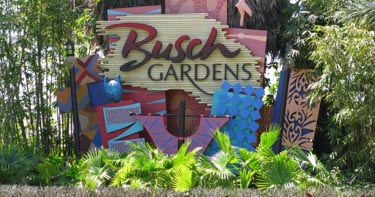 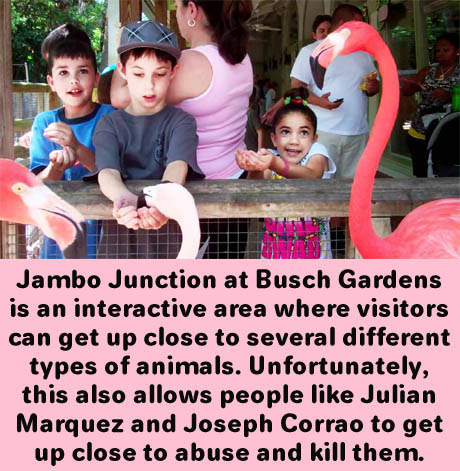 She has seen him take his medication before, she said. He has not had a driver's license for four years.

Pizzo asked about the day Corrao was examined and was told he reported not taking his medication. Pizzo also asked if she recalled her son saying, "Let's find a restaurant where we can get a beer" when he left one of the [psychological] exams.

She said she thought her son said it as a joke.

Corrao's defense attorney, Jessica Russ, noted that he voluntarily committed himself for a psychiatric evaluation in November, three months after his arrest. Russ told the judge he did so because he was distraught over a friend's death.

He did NOT do this because he was "distraught over a friend's death". He did this on the advice of his attorney who said he could claim mental illness and show the courts that he was "taking steps in the right direction" to deal with in in an effort to get a slap on the wrist for the torture death of Pinky the flamingo. It's like when drug addicts commit a crime then, after arrest, run off to detox. 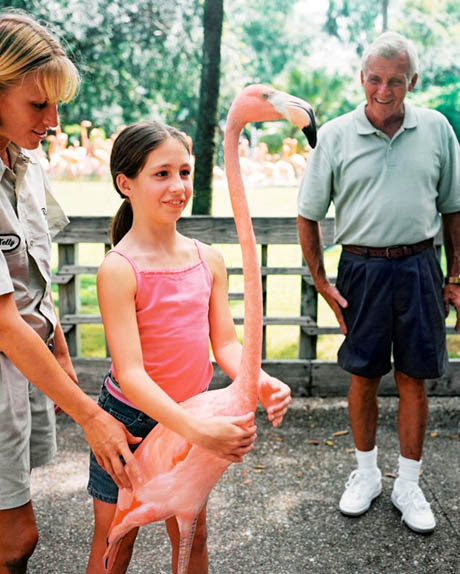 Joseph S. Paight, a psychologist who examined Corrao, gave brief testimony in which he said Corrao's illness is "mild."

"He's definitely going to be able to gain competency, in my opinion," Paight said.

Barber said he would prefer to send Corrao to a state hospital, but the law did not allow that option since Corrao poses no imminent threat to himself or others.

But no one cares that he's a danger to animals.

"If it was up to me, strictly, I think he should go to Florida State Hospital, where he's forced to take his medication," the judge said. 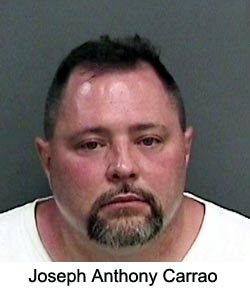 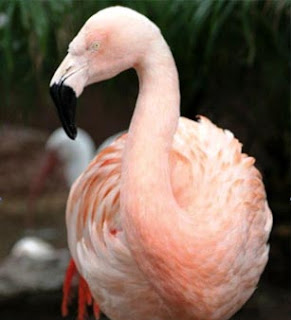 He needs to be locked up to prevent him for torturing and abusing any more animals.

He ordered Corrao to undergo in-home competency training. He also forbid Corrao from drinking alcohol and told him to take his prescribed medication as directed.