HAWAII -- An NYU student has further endangered a number of already in danger albatrosses.

In court on Thursday, Tisch sophomore Christian Gutierrez pleaded no contest to five charges — including animal cruelty and theft — after a dozen albatrosses were BEATEN, TORTURED AND SLAUGHTERED in a Hawaii nature reserve. 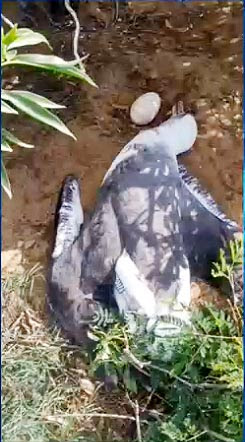 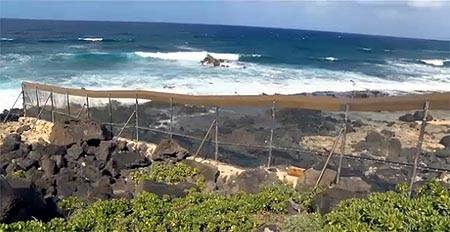 The vulnerable Kaena albatrosses apparently were easy targets for the killers, who allegedly bashed the birds with a baseball bat, slashed some their bodies with a machete and shot others with a pellet gun.


Bloody feathers lay in piles where the missing birds had been nesting, indicating they met gruesome and cruel deaths. The ruined nests and dead adults were located in widely scattered locations over several acres in the reserve, indicating the perpetrators spent some time killing birds and dismembering their bodies.

Investigations at the Kaena Point Natural Area Reserve by the state’s Department of Land and Natural Resources began in December 2015, when Executive Director of Pacific Rim Conservation Lindsay Young said that the group received an email from a friend with pictures of the dead birds in positions that were not a result of natural mortality. 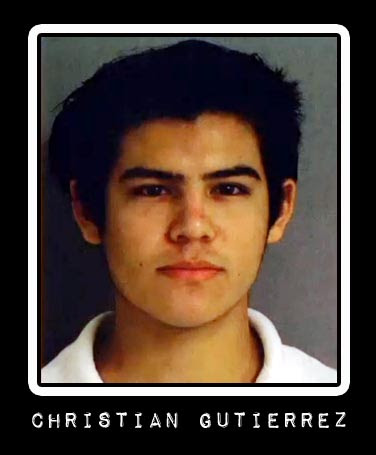 “It was clearly intentionally caused by humans and not caused by predators or other natural events,” Young said. “The photographs released of the severed feet show clean cut marks indicating some kind of knife was used to cut them off.”

According to a nest inventory of the reserve, trespassers had significantly damaged the species and habitat of the Laysan albatross — a federally protected species.

The inventory reported that there were 12 missing adult albatrosses, a number of smashed, missing or dead eggs and 15 destroyed nests out of the 45 documented nests at Kaena Point. 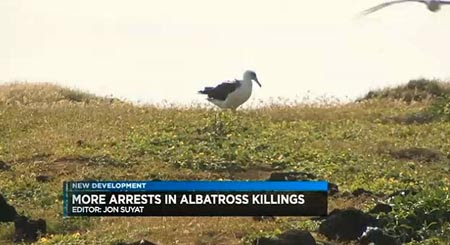 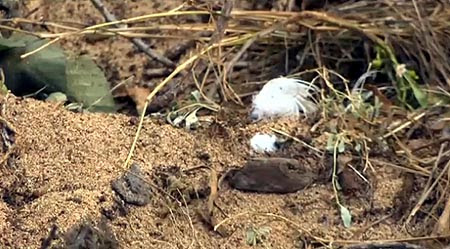 Gutierrez is one of three classmates from a Honolulu prep school charged for this incident. His statement filed in court said that he was camping in Kaena Point with others when they entered a prohibited area, and the trio participated in illegal activities that resulted in the death of numerous albatross birds and eggs and the destruction of equipment owned by the Pacific Rim Conservation Organization.

Gutierrez originally pleaded not guilty in December after being charged with 19 criminal counts but accepted a plea deal on Thursday, which — in exchange for the prosecution dismissing his 14 remaining counts — will require him to testify against others who may be involved.

Gutierrez’s attorney said that pleading no contest protects his client from the threat of collateral civil action — simply put, the defendant must show liability to avoid being involved in a civil settlement. 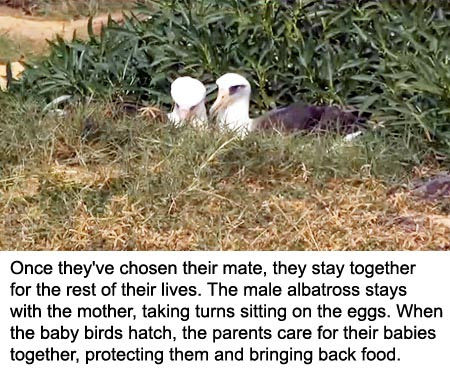 During his hearing on Thursday, Gutierrez requested a deferral of his no contest plea from the court. Gutierrez’s defense attorney Myles Breiner said that if the court accepts the deferral in June when he is sentenced, Gutierrez will be free to seek an expungement of his record. 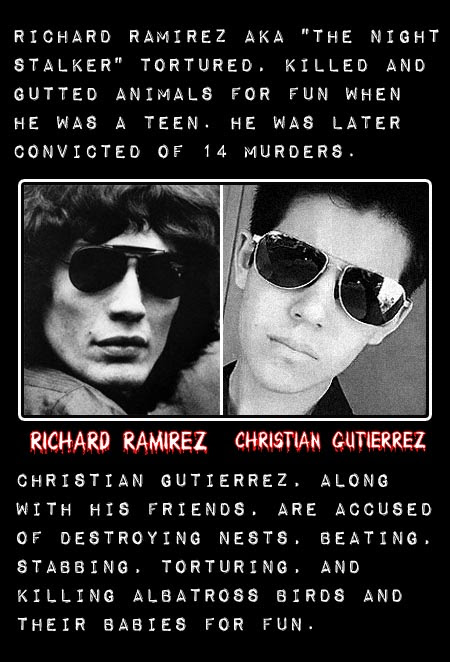 “For certain offenses you have a one-time opportunity to have it erased from your record, provided you do whatever needs to be done in terms of probation,” Breiner said. “It is a type of sentencing and if the court grants the motion for deferral, effectively Mr. Gutierrez has no conviction.”

Breiner said that Gutierrez is a candidate for deferral of no contest, because he is a first-time offender with a clean record. 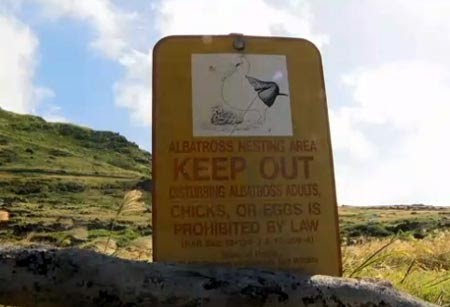 Parker said that because the other two involved in this case are juveniles, they will be tried in family court and their information cannot be released.
According to Breiner, the prosecution recognized that Gutierrez was not the ringleader of this incident. Yet, because he was the only offender to be tried as an adult, he has received the majority of the social media backlash.

“He has become the poster boy for this type of crime, which is considered by many people to be a heinous crime,” Breiner said. “[The public is] willing to place Mr. Gutierrez front and center as the image of violence toward protected species, and that is very troubling to me.” 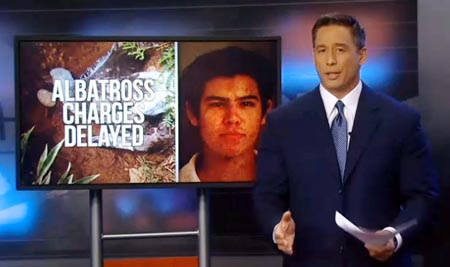 Breiner said that Gutierrez attached a written statement to the plea agreement accepting responsibility and apologizing for the death and destruction of the habitat. Breiner also said that Gutierrez has promised to repay and provide restitution to the Pacific Rim Conservation Group proportionate to the stolen and damaged equipment and the fines — he also said that Gutierrez is in the process of making a public safety announcement video supporting the efforts of this organization. 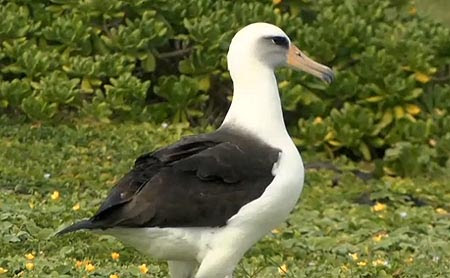 As far as disciplinary action, NYU spokesperson John Beckman said that the university is prohibited by federal law from discussing what action may be taken in reference to a certain student.

“I will say that the incident as described is shocking, disgraceful and senseless,” Beckman said.

Young said that although repairing the equipment damage has been relatively straightforward for Pacific Rim Conservation, she also said that assessing the damage done to 14 years of research and data has been complicated. And Young said that from a scientific standpoint, the damage done to this site has ruined one of the best long-term datasets on albatrosses anywhere in the world. As a result, she believes that the plea deal does not come close to approximating justice. 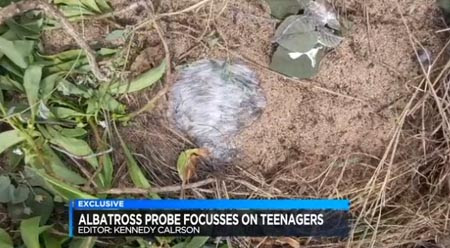 “If you approach an animal that is not going to try to escape because it is guarding its eggs, and you not only smash its egg, but rip it apart while alive and then save an ID band as a souvenir, one you had to get by dismembering a limb, for entertainment, and you do it more than a dozen times, you have no conscience,” Young said.

“Being charged with misdemeanor theft and only one count of animal cruelty — when dozens were killed and tortured — is just appalling.”