Mississippi: Amy Graves arrested for having sex with a dog after vile video posted online

MISSISSIPPI -- A woman accused of having sex with a dog in an online video is now behind bars.

The 43-year-old has been charged with unnatural intercourse with a dog, and could be jailed for 10 years if convicted. 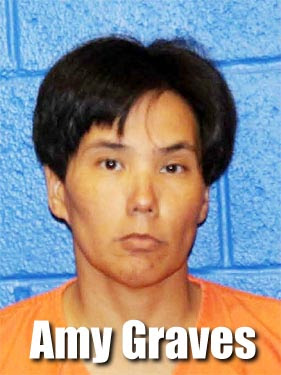 Sheriff Danny Rigel said: “This is a tip that came through crime stoppers.

“We have video evidence of the crime occurring that was posted online, which led us to the search and arrest warrant.”

He said it was not the first time he has seen such a case, but it was a “very rare” occurrence.

Graves, a photographer, was booked into Lamar County Jail to await her first court appearance.

She will have to register as a sex offender if found guilty.

The breed of the pooch has not been revealed, but it has been left with family members, said Sheriff Rigel.

The alleged crime took place within the last year, he added.

This is not the first disturbing case of a human allegedly having sex with a dog.

Sick James Aaron Laity, 34, encouraged his pet Staffordshire bull terrier to perform a sex act on a woman he raped.

Florida resident Bradley Hubbard was also accused of having sex with RAPING his pit bull, with a woman claiming there had been more than 100 offences.

Firefighter Zackery Blaine Perry (Zack Perry) in Oklahoma was alleged to have had sex with RAPED a canine, and American landscape gardener Cruz Barrera-Lugo, 61, has been charged with bestiality after he reportedly  “participated in a lewd sexual act” by RAPING his family’s dog.

Barrera-Lugo is also alleged online to be an illegal alien. 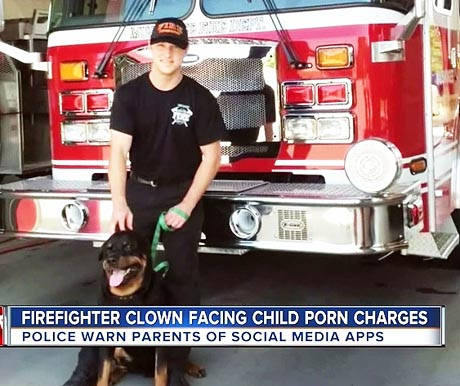 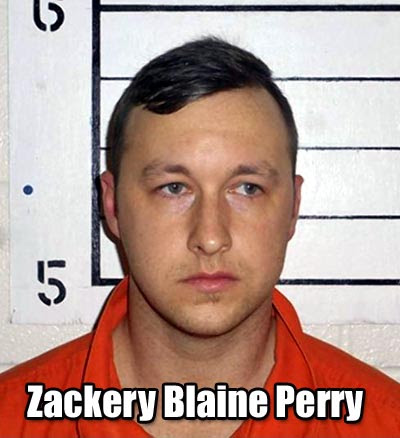 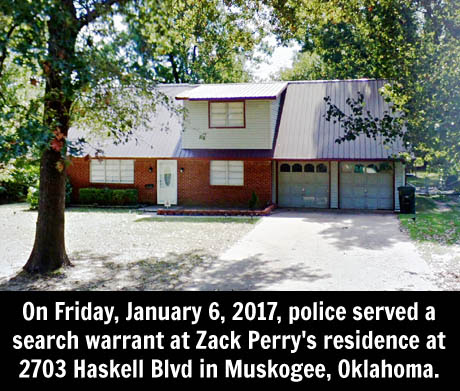 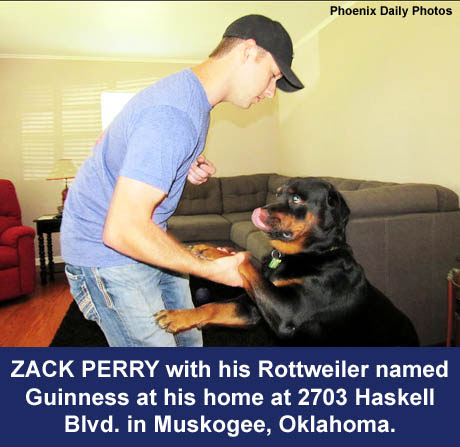 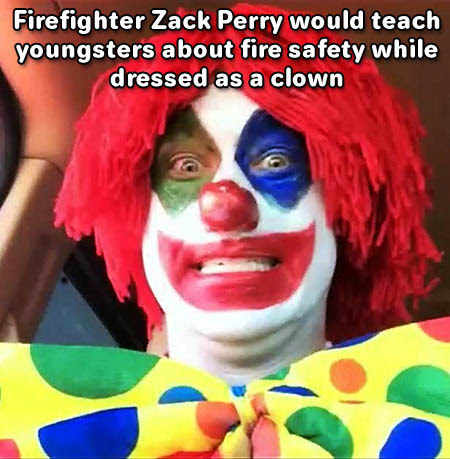