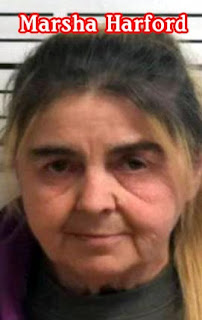 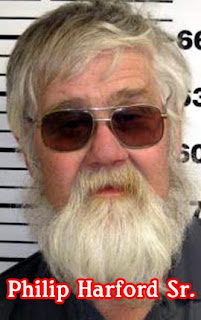 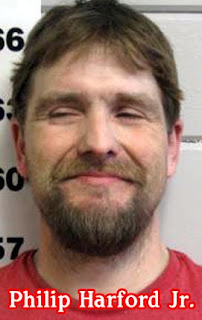 Police and the Pope Memorial Society for the Prevention of Cruelty to Animals investigated the complaint, and 34 cats were seized on Feb. 1.

A veterinarian from the Pope Memorial SPCA diagnosed the cats with a variety of conditions, including upper respiratory infections, mites and conjunctivitis. Some cats also had dental problems, such as rotten teeth, gingivitis and severe tartar. 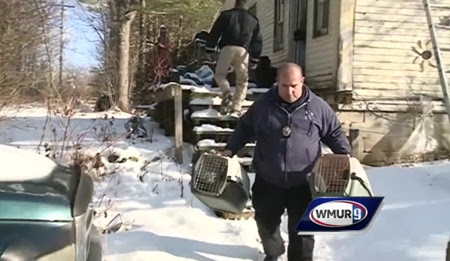 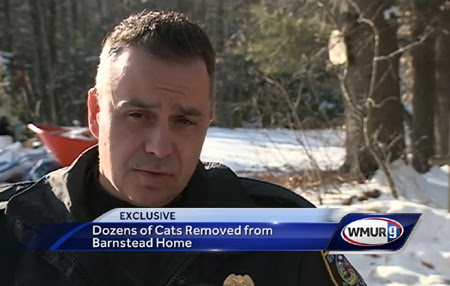 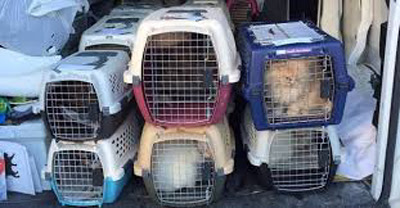 An arrest warrant was issued for the owners of the cats, who were identified as Philip Harford Sr., 63; Marsha Harford, 63; and Philip Harford Jr., 40.

All three were arrested on two counts of cruelty to animals and will be arraigned on May 18 at 8 a.m. at the 4th Circuit Court-Laconia Division.

The cats are currently being treated at the Pope Memorial SPCA and are up for adoption.