Texas: Donna Dovey, 50, was charged with 20 felonies and 2 misdemeanors. They let her plead to the misdemeanors and THREW OUT ALL 20 OF THE FELONY CHARGES.

Donna Dovey, 50, of Independence, appeared in Polk County Circuit Court Thursday. She was charged with 20 felony counts of animal neglect and two misdemeanor counts of neglect. She pleaded guilty to the two misdemeanor charges. The remaining counts were dismissed. 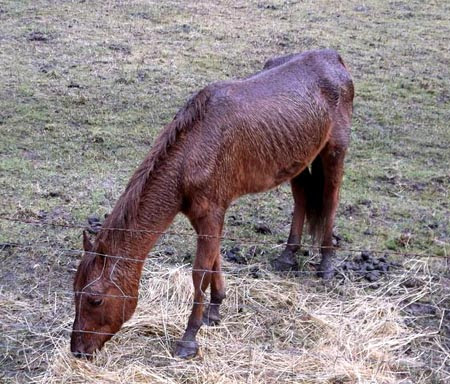 Dovey kept the animals on rented farmland on Pedee Creek Road about 16 miles south of Dallas.

When deputies responded, the medical prognosis was not good for some of the 16 horses, three llamas and three goats. Some had large abscesses and were underweight. A few animals looked like they may need euthanasia. Two of the pygmy goats were pregnant, and deputies weren't sure if one of the goats was going to pull through. 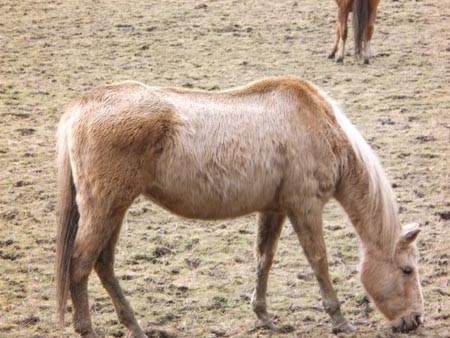 A veterinarian visited the farm and began treating the animals, Garton said. The goats were taken to Oregon State University's veterinary school for special treatment.

Garton said a few animals may have to be euthanized.

The sheriff's office seized the horses, which included a chestnut gelding, a Palamino mare, an Appaloosa gelding and a Curly mare, the pygmy fainting goats and the llamas "in place," meaning they remained on the farm, but the sheriff's office took over their care. 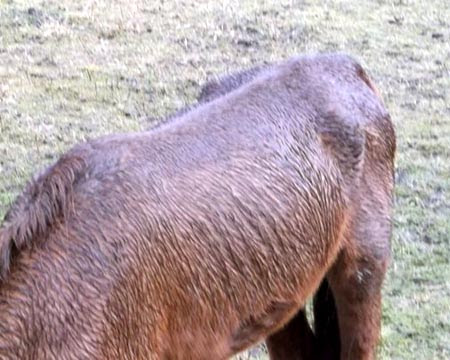 Volunteers with the Polk County Sheriff's Posse are visiting the farm at least every day to feed and care for the animals. All seem to be gaining weight and healing.

"They were in bad shape," Garton said. "We are working on restoring them back to health."

A resident donated money to buy hay, and posse members are volunteering several hours a day to treat the animals. 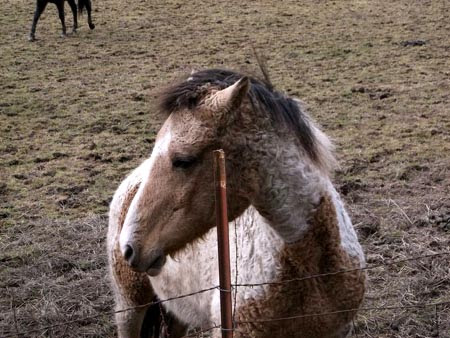 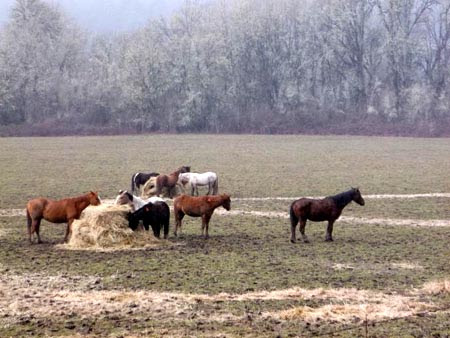 In a restitution statement filed in Polk County, the sheriff's office stated it had paid $12,560 in veterinary bills, board, transport and hoof care.

Dovey pleaded guilty to unlawfully, and with criminal negligence, failing to provide minimum care for animals in her care.

As part of her sentence, Dovey will serve two years of unsupervised probation, pay restitution and surrender all her animals, Garton said. She will also be barred from owning any domestic animals for the next five years.

And in just 5 years, she can do whatever she wants with animals. She could have been barred from animals for 20 years or more if prosecutors had done their jobs. 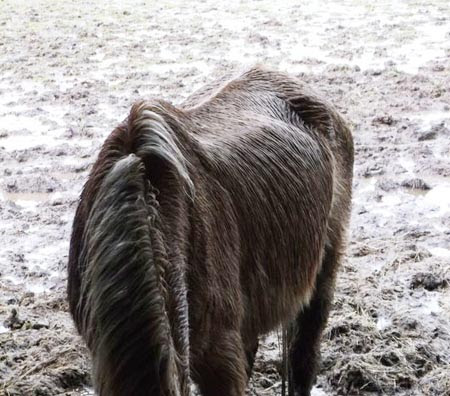 The number of animals involved was high, but it was by no means the largest animal neglect case seen in Polk County. Garton recalled a case involving 200 llamas. In 2015, 70 animals, including 38 horses, 20 goats and more than a dozen geese, at a farm near Dallas were seized by deputies. 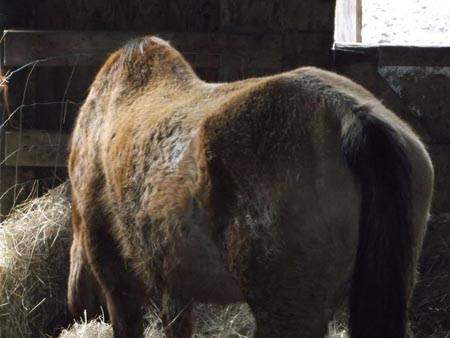 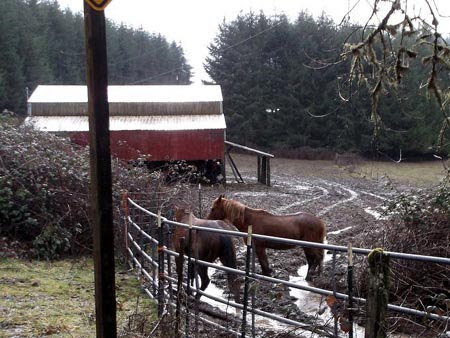 Garton said the sheriff's office would begin working to put the animals that survive up for adoption. Starting around Monday, the Polk County Sheriff's Office website and Facebook page will include photos of the animals up for adoption. The postings will give information on their availability as well as any major medical conditions.

Those with further questions about adopting the animals can contact the sheriff's office at 503-623-9251. 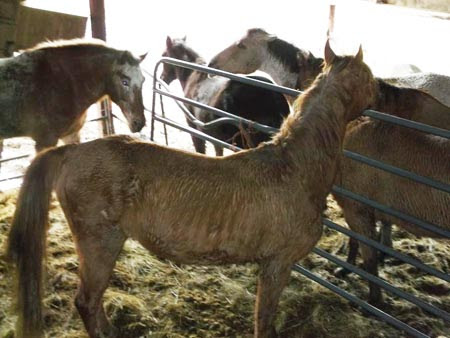