The man was seriously hurt after the dog bit his face, his hands and his arms. The man's service dog was hurt, but is expected to recover. 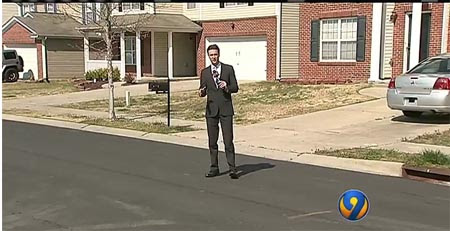 The man was walking his service dog when a loose pit bull crossed the street and attempted to attack his dog. The man intervened and was attacked himself.

"It does scare me. It does alarm me," said neighbor Robert Floyd.

Floyd said there are more than a dozen pit bulls in the neighborhood and many of them escape easily from their yards.

While Floyd hasn't noticed any aggression toward him or his two dogs, he said he never lets down his guard.

Animal control officers said the pit bull that attacked the man ran out of a garage.

A neighbor who witnessed the attack rushed in to help the man and his service dog.

"Animal control should be out here holding that owner accountable. The owner should be charged," Floyd said.

Officials did not say whether charges will be filed against the dog's owner.

Floyd said it's time for the rest of his neighbors to keep lock their dogs locked up at home.

"They're being careless. They don't intend for them to get out, but they do get out, so they're just being a little too haphazard, a little too careless,” Floyd said. 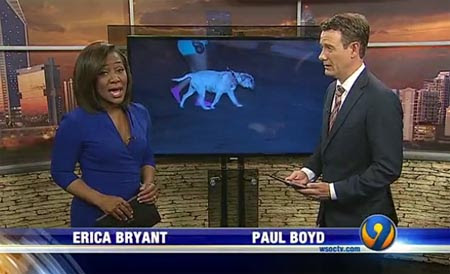 Neighbors told Channel 9 that they are taking their safety concerns to the police officer who patrols their community.

The pit bull is in rabies quarantine at animal control after the attack.