North Carolina: Woman in critical condition after being attacked by two Great Danes

NORTH CAROLINA -- A Linden woman is now recovering from injuries she received Sunday night when she was attacked by two Great Danes near her home.

According to Cumberland County Animal Control Director Dr. John A. Lauby, Monica Stephenson was jogging on Sunnyfield Lane near Linden between 5 and 6 p.m. Sunday when the attack occurred. Dr. Lauby described the attack as “very savage.” 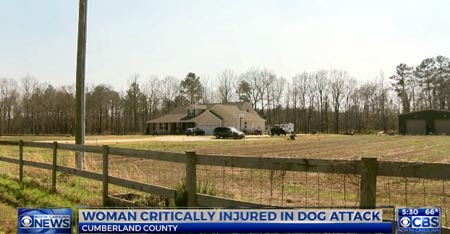 According to Dr. Lauby, Ms. Stephenson was familiar with the dogs and had played with them in the past. The owner of the dogs is Scott Nesbitt.

The dogs, named Nora and Olaf, got out of their owner’s fenced-in yard prior to the attack on Ms. Stephenson. 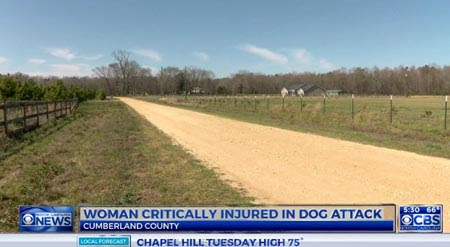 The new-found freedom sparked a natural instinct in the dogs, according to Dr. Lauby.

“Once they left the property they reverted to their pack-like behavior,” Dr. Lauby said. “They chase things down and attack.”

A neighbor heard Ms. Stephenson screaming and helped get the dogs off her.

Both of the dogs were surrendered to animal control officials and were euthanized.

Dr. Lauby said because leash laws were violated, an investigation will continue, but he said the owners are apologetic. 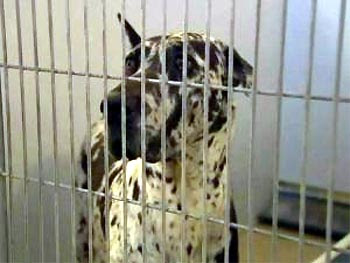 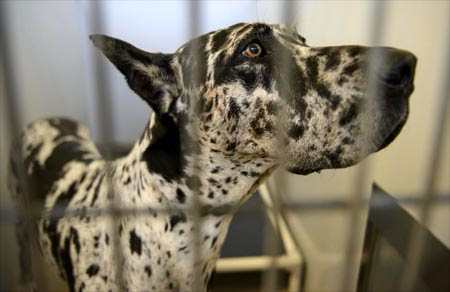 “They did everything right with these dogs. They were well cared for, groomed and vaccinated,” Dr. Lauby said. “This is just a terrible thing that happened and the owners feel bad about it.” 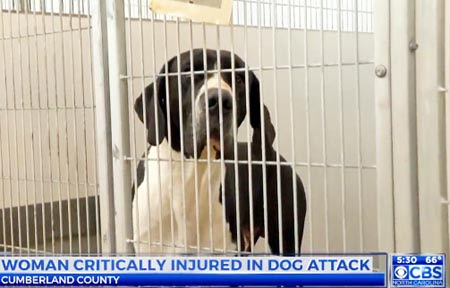 The Fayetteville Observer reported that said one of the bites on the victim’s neck separated a cervical vertebrae from the spine.

According to Dr. Lauby, Great Dane attacks are not common.

“It happens, but it is not one of the breeds you usually see in an attack like this,” Dr. Lauby said.