Authorities said they confirmed the allegations after they obtained surveillance footage of an incident involving Sampson and a 15-year-old Shih Tzu.

"It was observed on video that he had kicked the dog, as well as assaulted it by throwing it up in the air," Lt. Joseph Petrarca said. 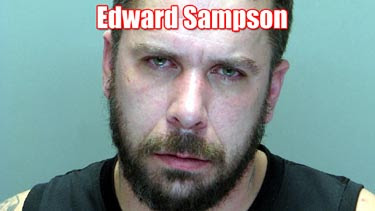 Sampson was arrested Monday night and charged with unnecessary cruelty to animals, with animal control taking custody of the dog. He was later released on a summons to appear in court.

The extent of the dog's injuries, as well as its condition, were not available at this time.

But Petrarca said "there were no visible signs of injury to the dog."

Police said once Sampson is arraigned and the legal process plays out, authorities will decide what to do with the dog, which is now being cared for at the Warwick Animal Shelter.