NORTH CAROLINA -- A Fletcher man suspected in a local animal cruelty case was arrested in Florida, but his wife remains at large.

Robert Brian Fore (Bob Fore, Tommy Fore), 61, of Fletcher, was served with animal cruelty warrants after he was taken into custody in Florida on Dec. 30 and extradited back to Henderson County. 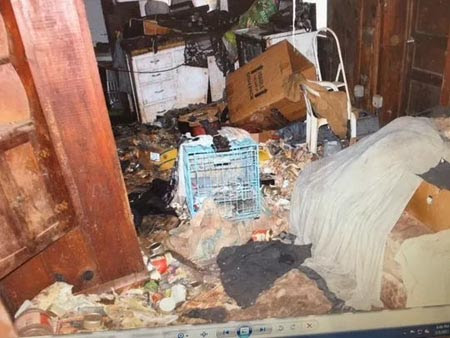 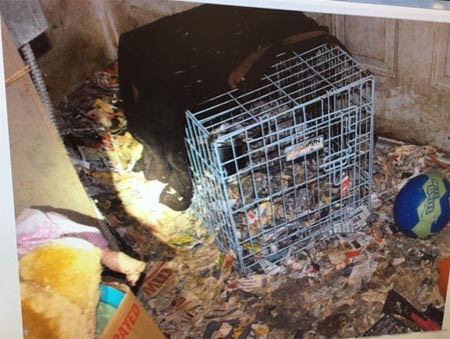 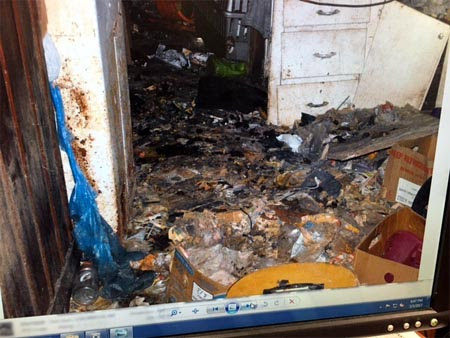 He is in the Henderson County Jail with a $15,000 secured bond with his next court date scheduled for Jan. 23.

Sandy Fore surrendered 40 dogs and cats March 4 after Henderson County authorities investigated the discovery of dogs and cats that were living in what they described as “absolutely horrific” conditions. 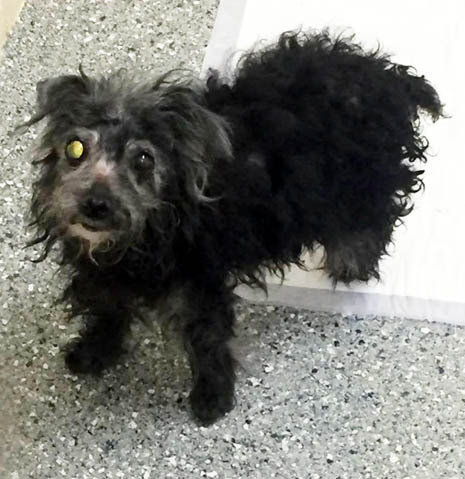 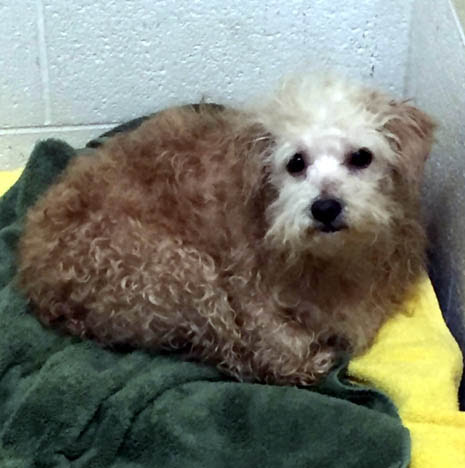 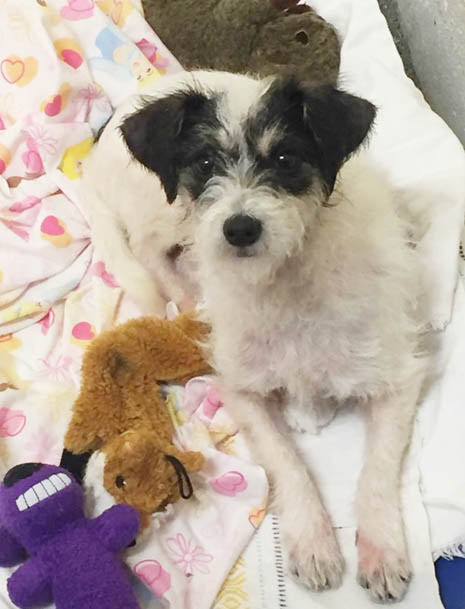 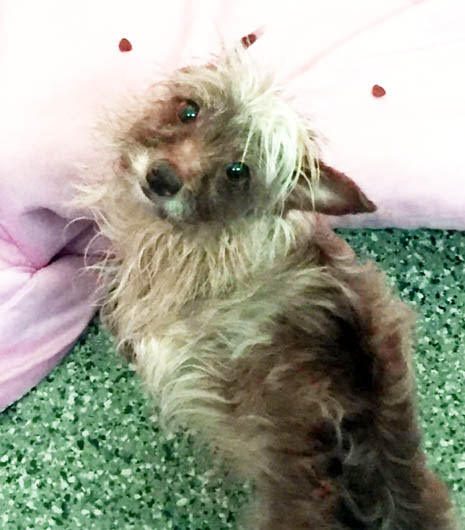 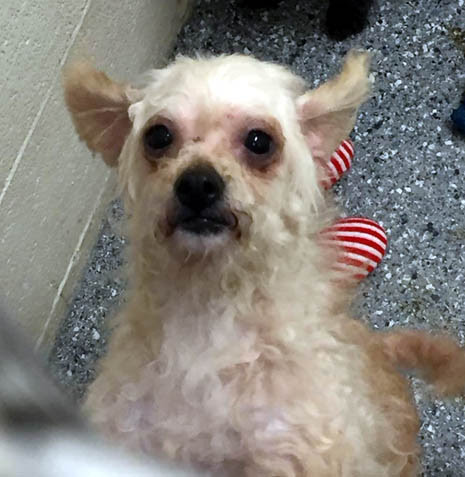 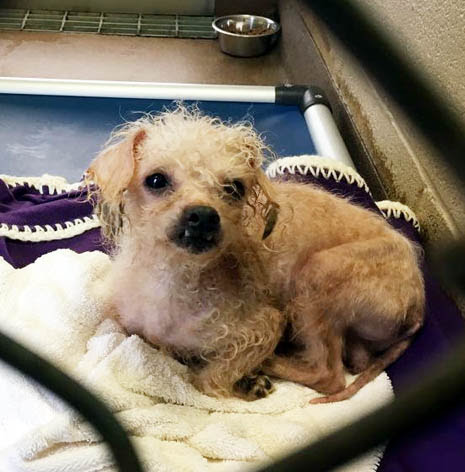 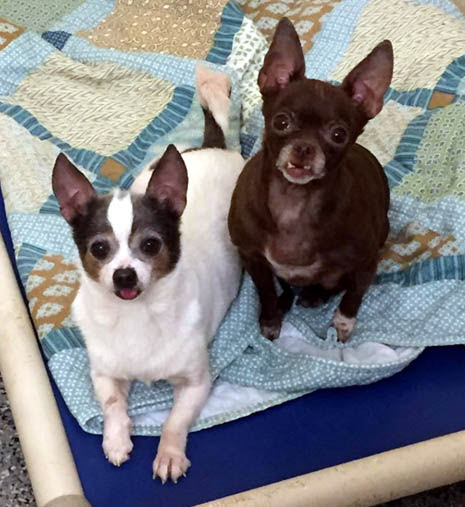 According to warrants, the Fores mistreated 32 animals.

The animals were discovered in two campers, an outbuilding and a home on the property on Maxwell Drive in Fletcher, spokesman Major Frank Stout said. Some were “running loose” and others were in cages.

Robert Fore, and his wife Sandy Jean Fore, fled the area, after surrendering 40 dogs and cats on March 4, 2017. Sandy Jean Fore still has outstanding warrants for multiple charges of killing an animal by starvation and cruelty to animals. 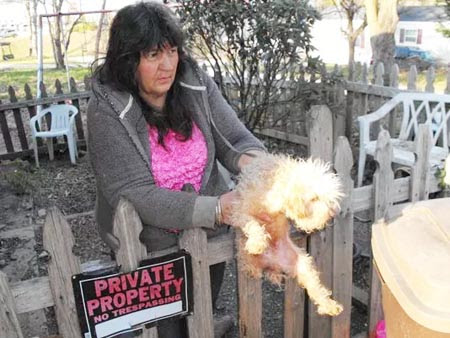 She may be using the alias of Jeannie Fore or Jeannie Hughes.

No word on whether she still has their nine-year-old grandson with her.

Should anyone have information concerning Sandy Fore’s whereabouts, please contact the Henderson County Sheriff's Office at 828-697-4911. 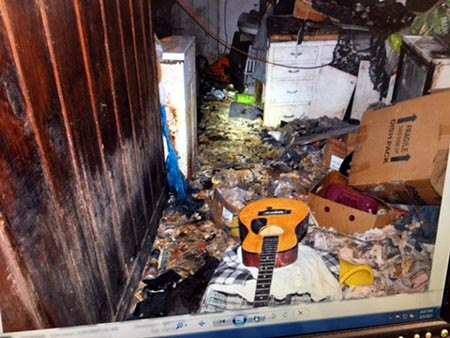 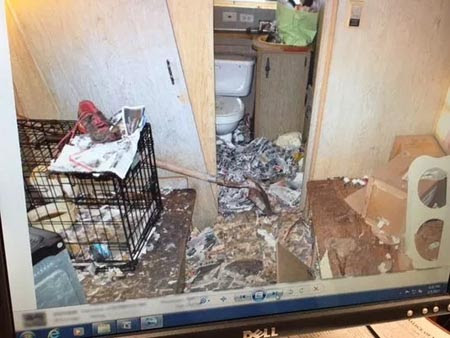