ALABAMA -- Complaints from citizens led animal control and sheriff’s deputies to the discovery of two dead horses and others in poor condition at a Waterloo residence Monday afternoon. 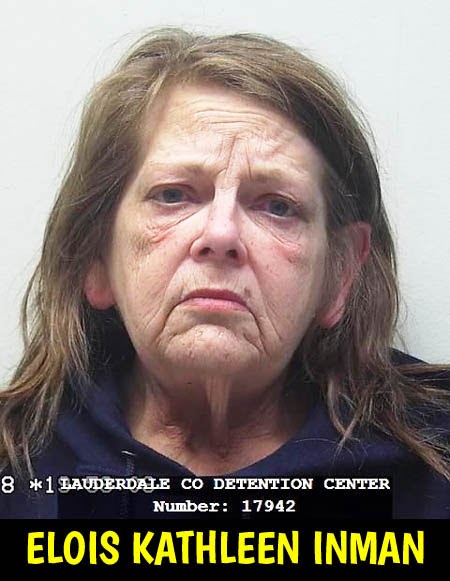 He said he had gotten a number of complaints on the animals' conditions and had been dealing with the owner since December.

Deputies removed six horses and 15 dogs from the residence.

Note: Her name is also being spelled Eloise Inman. 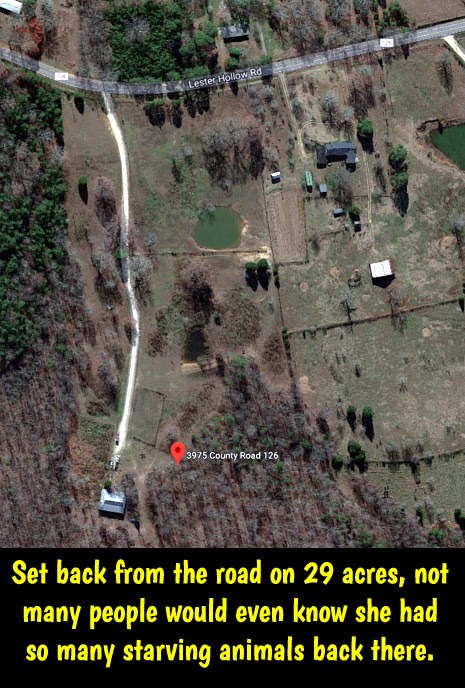