CALIFORNIA -- This couple recently adopted a Pit Bull and introduced it into their home with another dog and several cats.

For about a month, things seemed to be OK. Until they came home one night and found that the Pit bull had done what Pit Bulls are known for doing -- going into the "red zone" after being triggered and attacking one of the cats, breaking his leg. 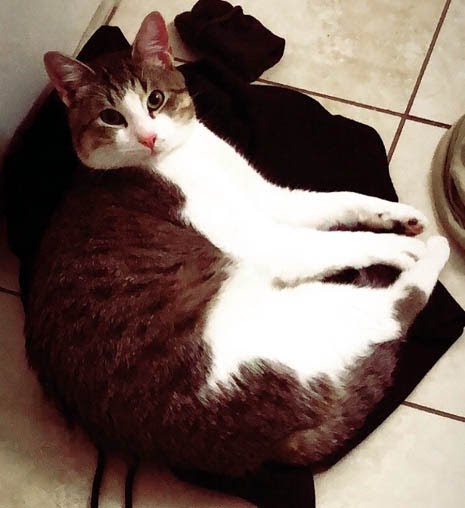 This cat is very lucky to be alive. Likely it was able to scramble on top of something or squeeze itself into a hiding place to get away from it. Most cats attacked by Pit Bulls don't survive.

The owner is unsure if she should put the Pit Bull down or try to rehome it. It needs to be euthanized because it has shown its true nature. It will do this again. You can't just say, "Oh well I'll only give it to someone without any other pets" because time and time again these dogs get loose and attack and kill someone else's pet. 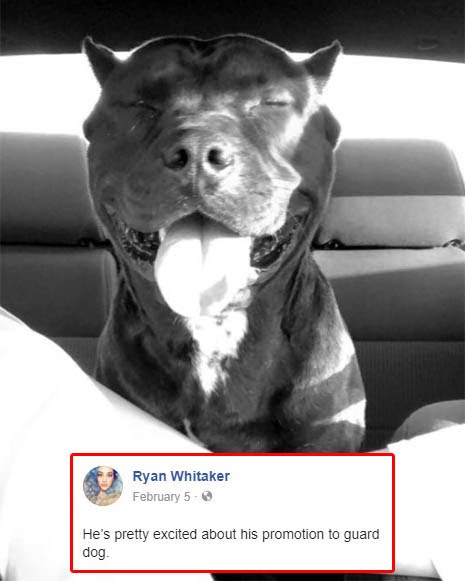 Give this dog a steak dinner and be sweet to it. Then take it to the vet and have it put down. It's the right thing to do.

Last night I came home to my best friend attacked by our pit bull barely hanging on for his life, we rushed him to the er and got him the necessary treatment to keep him here with us. However we ran short on funds when it came down to his broken leg, please help Walter get a cast! He’s a very active little guy and I’d like to get him on his feet as soon as possible 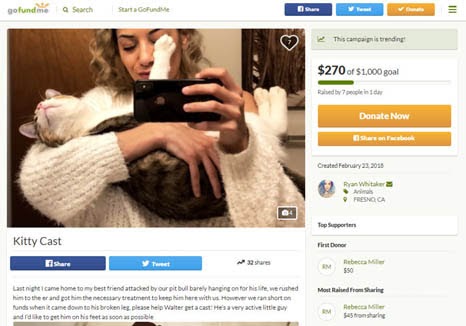 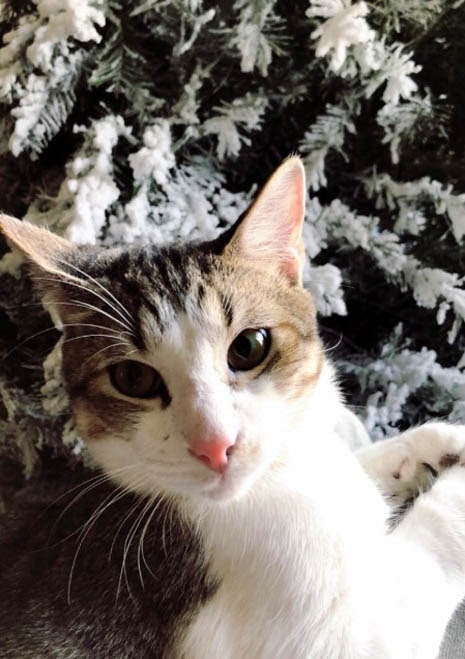 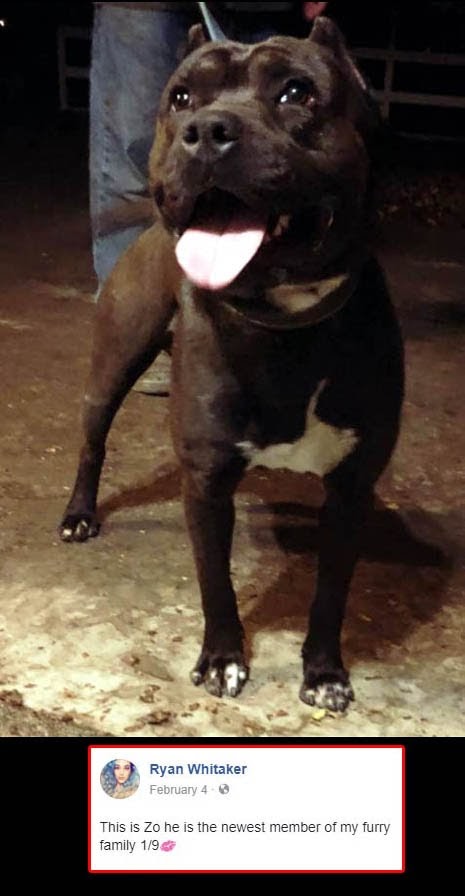 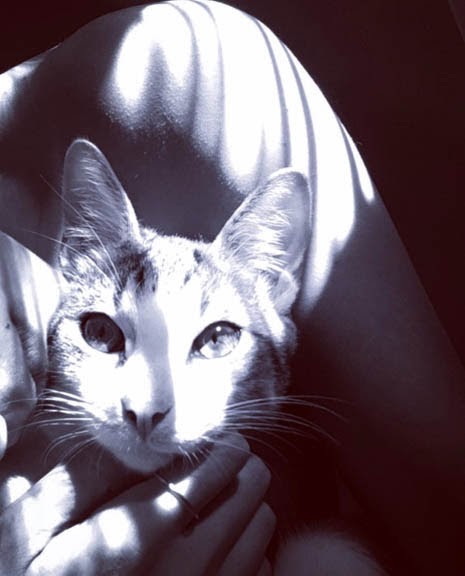 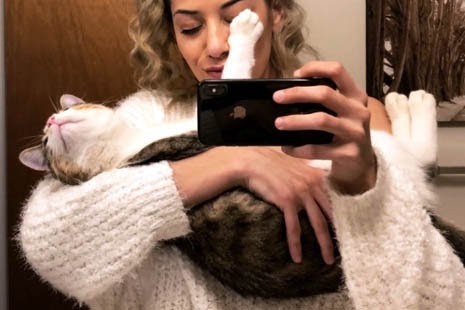 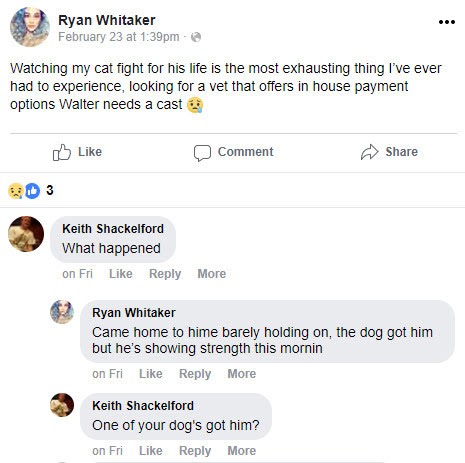 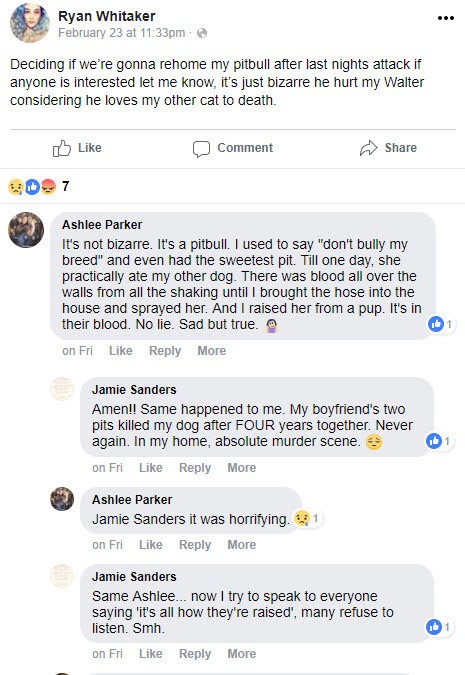 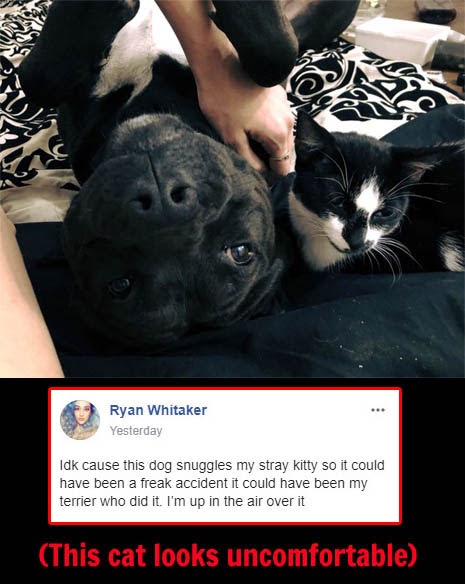 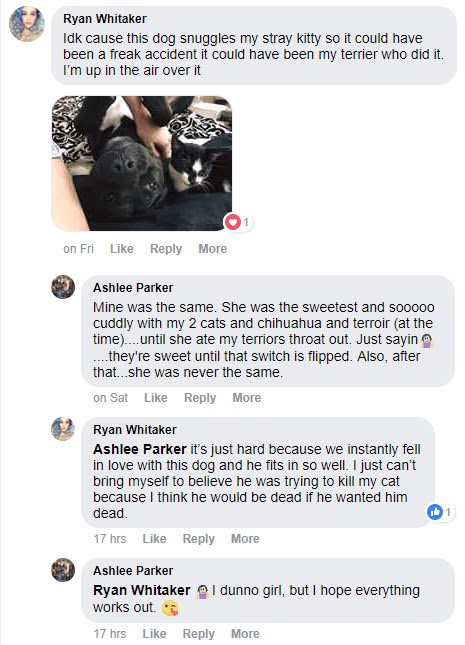 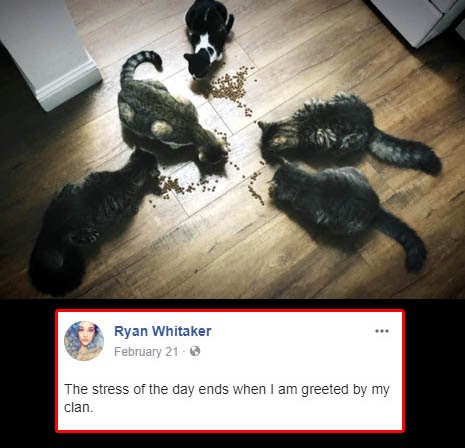