Canada: Family says American Bulldogs that mauled little boy had previously mauled their dog to death - and that nothing was done it

CANADA -- A Wallaceburg family is feeling a number of different feelings after hearing that a little boy in their neighbourhood was attacked by two American Bulldogs, because they say the two dogs have attacked before.

AMERICAN BULLDOGS HAD KILLED BEFORE
Nick and Lisa Persyn say their dog Jordan, a Jack Russell / Labrador Retriever was also attacked by the same two American Bulldogs in October of last year, and later died from his injuries three weeks later.

They say they want changes in the way dog attacks are reported and addressed so that incidents don't happen over and over again. 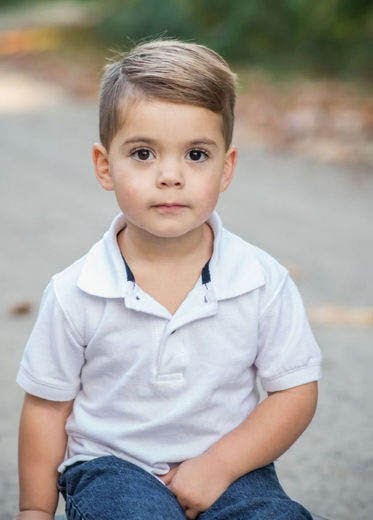 The condition of a three-year-old Wallaceburg boy Tucker Marcolin, who was attacked by two dogs on Monday, is improving as he remains in a Michigan hospital.

Marcolin, 3, was attacked by a dog while sledding at Wallaceburg's Jaycee Park down the street from his house with his babysitter and six-year-old brother.

Police said two dogs escaped from their home and attacked the three-year-old child around 5 p.m.

PRIOR ATTACK RESULTING IN DEATH
The incident with the Persyns happened at Jaycee Park as well. They took their dog and their two-year-old daughter to the park on Oct. 20.

While at the park, two dogs, who they say were unattended, charged at Jordan. 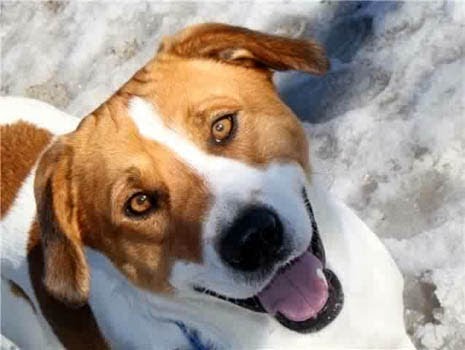 JORDAN WAS MAULED TO DEATH BY THE AMERICAN BULLDOGS

Nick Persyn, a mountain of a man at almost six-foot-eight, covered up his dog to prevent it from being attacked.

“The dogs were jumping on me and over me and trying to get in wherever they can to bite him,” Nick Persyn said.

The Persyns said the attack went on for almost 15 minutes.

“They were just relentless. It was the most vicious thing,” Persyn said.

JORDAN SUFFERED THREE WEEKS BEFORE FINALLY DYING
They say up to the incident their dog was doing well for an older dog, but that  Jordan wasn't same after the attack. He had been hurt pretty badly and wasn't eating after the incident. He kept on getting sick. Jordan developed bleeding stomach ulcers and died three weeks after the attack.

The incident haunts the Persyns.

The Persyns said they wanted something done about the dogs. They warned neighbours and contacted Pet and Wildlife Rescue (PAWR). Lisa Persyn credited PAWR for following up on the incident, and said they were working on the file, but said more should've been done.

“Those dogs should've been euthanized,” Lisa Persyn said. “These dogs were out for blood, this was different, this wasn't just a little nip.... If he (Nick) wasn't there (Jordan) would've been done right there.”

The incident also left the Persyns with a $1,000 veterinary bill.

After hearing about the incident with Tucker Marcolin on Monday, they said their hearts broke after hearing from neighbours that the dogs attacked again, this time a little boy.

The Persyns said there was feelings of guilt that they didn't get the job done in pushing for action against the dogs. They said they felt flustered.

“Something needs to be done or changed, so that an attack at that level things have to happen more than a slap on the wrist,” Lisa Persyn said. 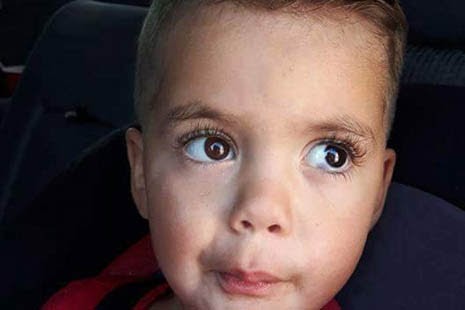 They said the dogs have terrorized the neighbourhood in the past, the Persyns said, prior to the two attacks.

The Courier Press attempted to get a comment via social media from the woman who neighbours say owns the dogs, but she hasn't yet responded.

During Monday's incident a man and woman visiting family on Larkwood Street immediately ran to the park to help the young boy and babysitter, police said.

Tucker's six-year-old brother ran to safety and the injured boy was carried from the scene to a home as 911 was called, police said. The babysitter, who sustained non-life threatening injuries, was treated and released from hospital.

The injured boy was taken to the Sydenham Campus of the Chatham-Kent Health Alliance and was later transferred to a Michigan hospital for further medical treatment.

The dogs were identified and seized by Pet and Animal Wildlife Rescue and are currently in quarantine.

The community has rallied around the boy, as a GoFundMe set up on Tuesday, has raised over $18,000 in just under 24 hours. The goal for the campaign was $2,500 and that figure was surpassed in the first hour of the campaign.

In an update on the page, it said Tucker has had a few surgeries, and things are looking up.

“Tucker "The Tank" is a strong little boy who will get through this, he is currently in Detroit and will be there for over a week while he is monitored 24/7 healing,” they wrote in an update.

In an update on the GoFundMe page, it said it's expected that Tucker will make a full recovery. The GoFundMe page said Tucker had lots of stitches on his face and leg.

The money raised is aimed at helping the family with travel costs and the lost time from work for the parents.

Police continue to seek information from the public as the investigation into the incident continues. 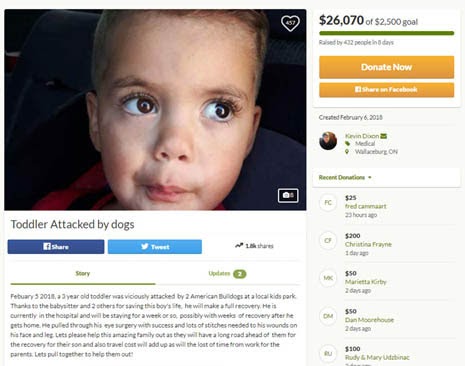