OHIO -- Police here investigating after a woman’s cat was killed by loose dogs.

A 58-year-old woman living in the 2300 block of Mundale Avenue reported to police Monday afternoon that her cat, named Tiger Sue, was killed by two neighborhood dogs, according to the police report. 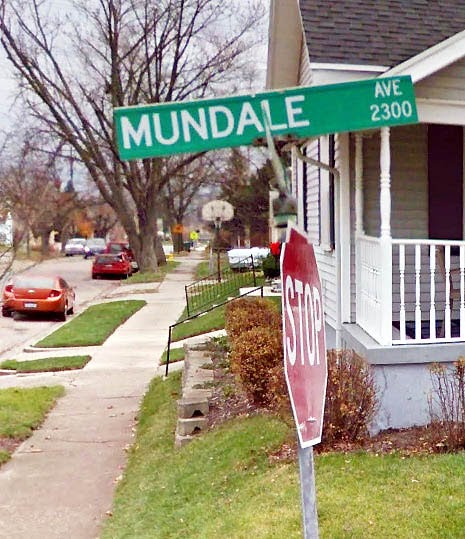 “It was determined that the victim’s cat was killed by two pit bulls with obvious signs of ownership who entered the victim’s home,” reads to the police report.

The victim had her door open, which allowed the loose dogs to enter.

The dogs stayed on the woman’s property for an hour before animal control officers finally arrived, caught and removed the dogs.

Police have not been able to locate owner of the dogs.

Yeah, well if their investigation is as shoddy as their response time, I don't give it much hope that they're going to bother trying to find the owners. 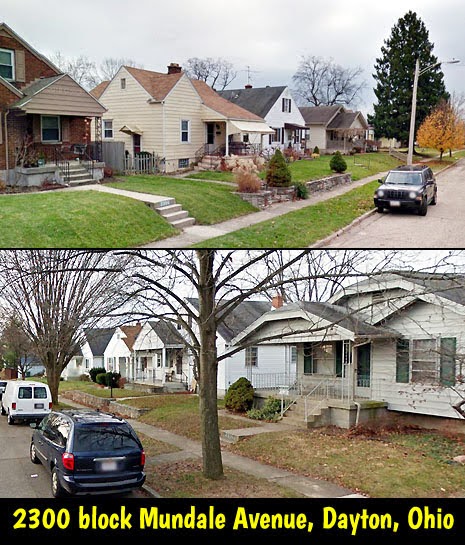